An architectural intervention at MAO 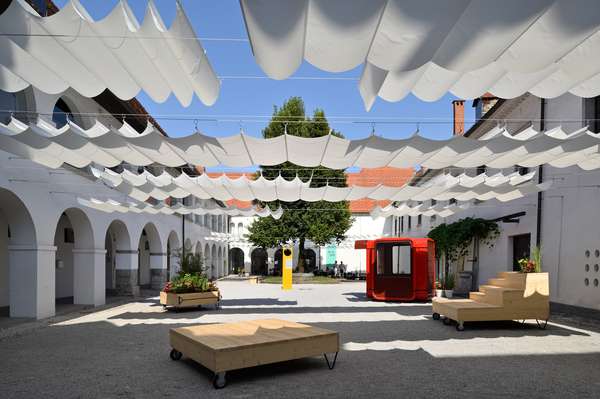 As part of the exhibition We're Renovating!!!, which draws attention to recent projects for adaptive re-use in Slovenia, Matevž Čelik, the director of Museum of Architecture and Design MAO and leader of the Future Architecture platform proposed a competition for architectural intervention in the Fužine Castle.

See and hear what the authors had to say about their proposals: 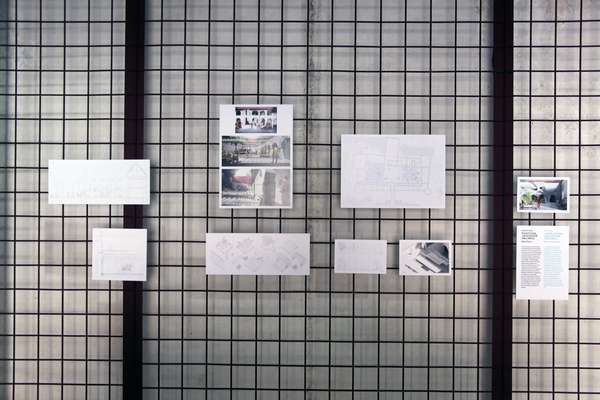 The winning idea is a simple, delicate proposal, according to the present reality of the castle and its use. In a nutshell, the intervention dialogues with these temporary layers which have shaped the reality of the castle, and their duration. The courtyard and corridors will be closed during the hottest months of the year: a series of retractable awnings allowing different positions depending on the programme. The proposal includes the use of curtains in the corridors next to the courtyard. A collection of flexible elements will be displayed, vegetation and furniture. 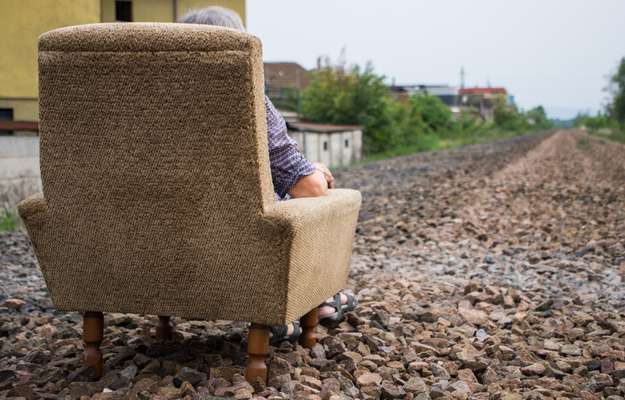 We are pleased to announce that we have counted the member votes, alumni votes and public votes and now have the final list of ideas that will be invited to the 2020 Creative Exchange, 12. - 13. February 2020 in MAO Ljubljana. This year we received 433 ideas from 53 countries, and we have recorded over  ... 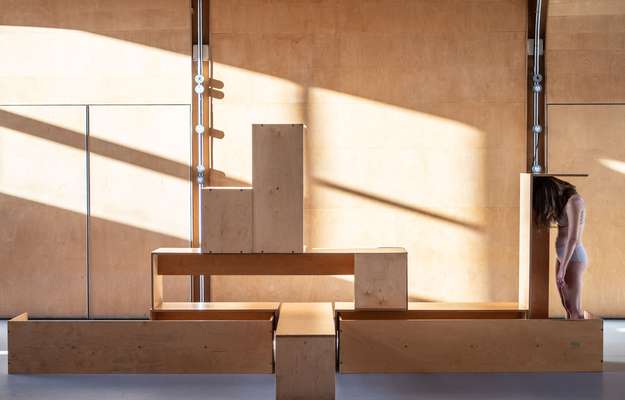 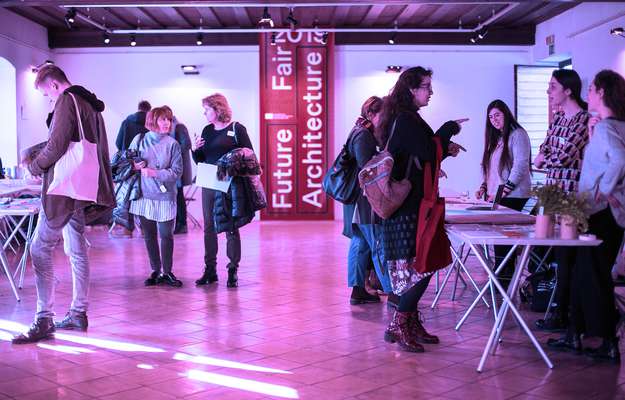