How to deal with the European hinterland? Taking place between 27 August 2018 and 7 September 2018 the Future Architecture Summer School at HDA Graz is open to young people worldwide, studying in the field of Architecture, design and urbanism. Deadline for applications is 20 May 2018! 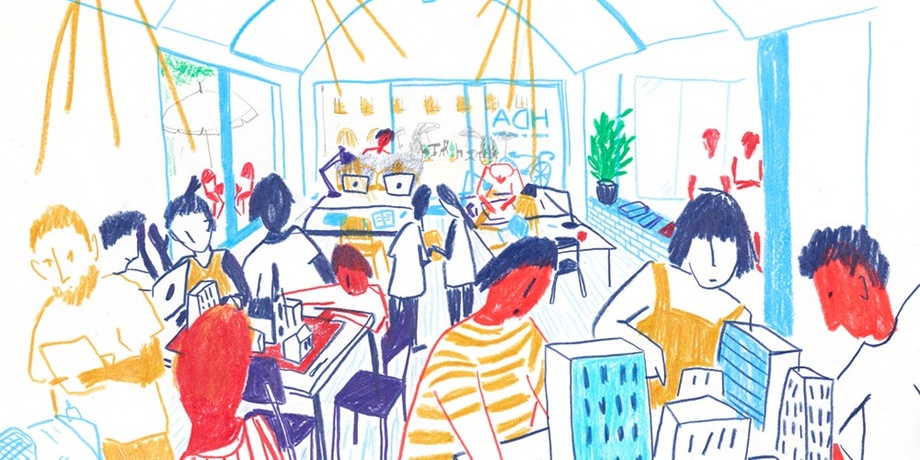 How to deal with the European hinterland? The Summer School will focus on the City of Graz: The town consists of 17 districts, from which we chose five: Puntigam, Liebenau, Straßgang, Wetzelsdorf and Gösting. All of them are located around the historic core of the city, forming a perimeter of undefined peri-urban outskirts. There are huge similarities between them. There is a lack of urbanity, centrality or any kind of spatial hierarchy. Each district contains a fragmented landscape with a mix of urban and rural characteristics. None of them has ever been in the center of attention, although current gentrification processes indicate a continuous rise of the number of people living there in the near future.

Ten young emerging architects from the Future Architecture Platform participants will pass on their way of thinking and their working methods to 25 students. By bringing together two emerging architects from different architectural practices to lead one group together, new synergies and potentials can arise. Each group out of two tutors and five students is invited to work on one district in a collaborative way. We aim to generate an open work atmosphere where the possibilities of emerging ideas and strategies can be explored without any restrictions in order to put forth an alternative scenario for each area.

The results of the Summer School will be transferred into an exhibition during the last days of the two-weeks block. A booklet documenting the works will be produced simultaneously and printed until the opening of the exhibition on Friday September 7th. At the opening event guest critics will be invited to discuss the outcomes with us. The exhibition will stay open to the public for one week further.

WHO CAN TAKE PART?
The Future Architecture Summer School is open to young people worldwide, studying in the field of Architecture / Design / Urbanism.