The publication, produced during the Kosovo Architecture Festival in July 2018, addresses the study of urban sprawl in Pristina and the possibility for its improvement with fresh eyes, retracting from the dogmatic view against suburbanisation that pervades in European academia. 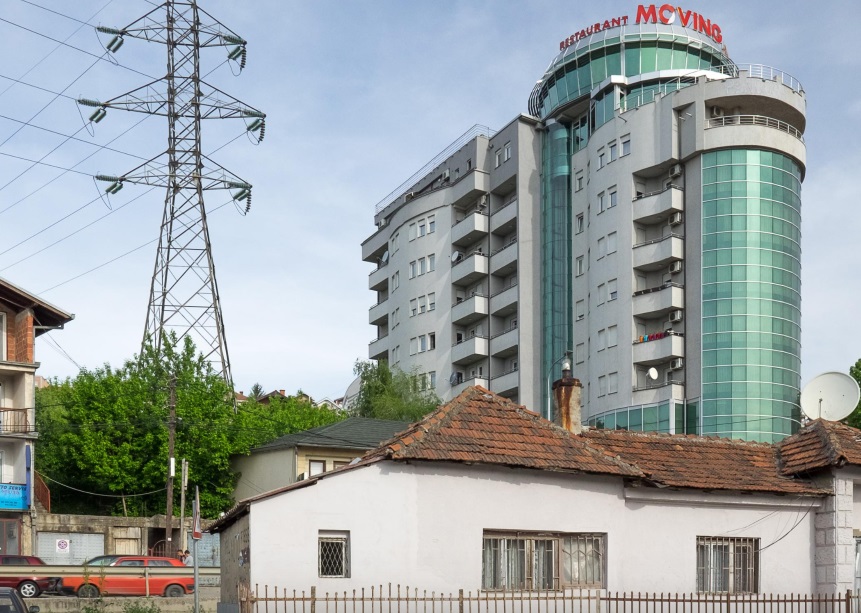 Most of the urban discussions that are taking place in Pristina today are around the large scale projects going on in the centrally located Lakrïshte district or the construction of a Great Mosque. While both developments are symbolically important, the former placing Kosovo in the map of global capital and the later in the cosmology of global Islam, the real needs of Pristina citizens rely most probably in the improvement of the living conditions of its conspicuous suburbs.

"While acknowledging its issues and challenges of urban sprawl in Pristina, a new understanding of urban planning in a post-human condition takes us to consider the advantages of those urban situations where the natural-artificial divide is less defined."

Check out the publication of the workshop Urban Sprawl with with Ibai Rigby of urbanNext, Agustin Casalia, Katarina Dačić, Valentin Kunik, Guillaume de Morsier, Charlotte Malterre Barthes, Katarina Dačić, as well as the wonderful students participating in the workshop at this year's Kosovo Architecture Festival. 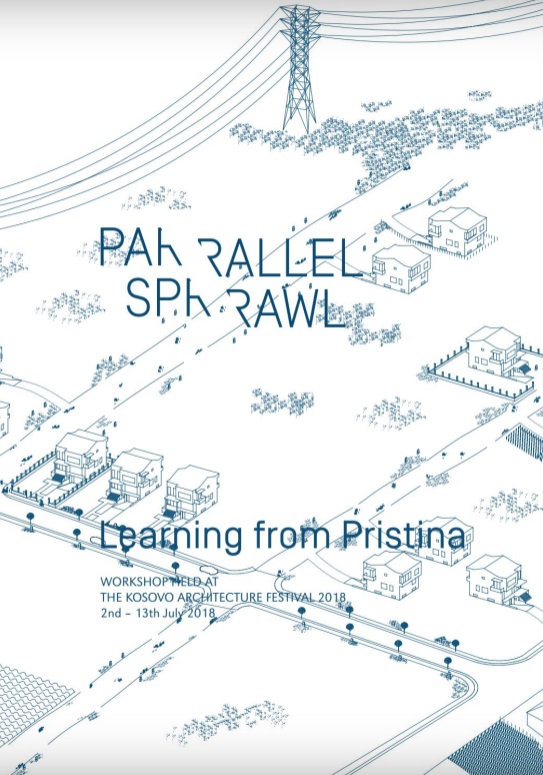