Léopold Lambert will deliver the first in series of six lectures in Oris House of Architecture as part of the Future Architecture Platform. 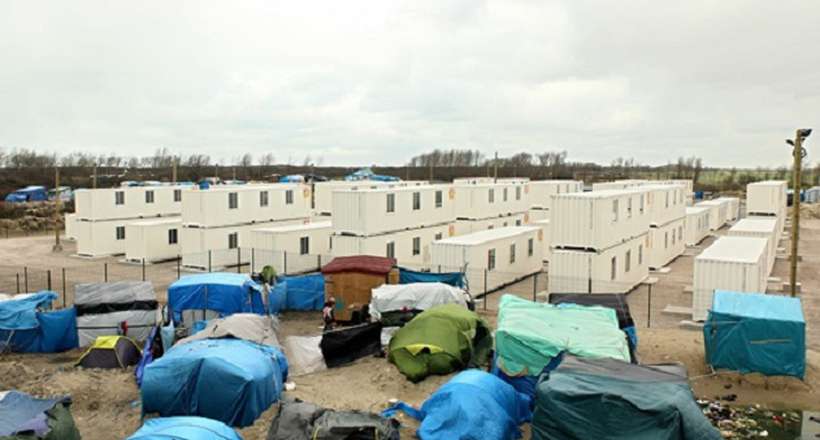 Architecture is a political weapon. Its elemental form, the wall, organizes bodies in space both at the domestic and geographical level. Drawing from the example of the primitive shelter’s spatial violence, this lecture will introduce several case studies of various political degrees to present this argument: the military and civil occupation of Palestine, the construction of a new militarized capital city for Egypt, the social and racial urban segregation embodied by the Paris’s suburbs, and the so-called humanitarian camp built for refugees and migrants in Calais. It will conclude its point by insisting on architectural examples that embraced the idea of weaponized architecture in the context of struggles against dominating forms of politics. Political innocence is an illusion, and we have to learn to control the social consequences of the spaces that we design. Léopold Lambert

Léopold Lambert is a French architect and the editor-in-chief of The Funambulist, a printed magazine complemented by two open-access platforms (blog+podcast). He is the author of several books about the political relationship of architecture and bodies.