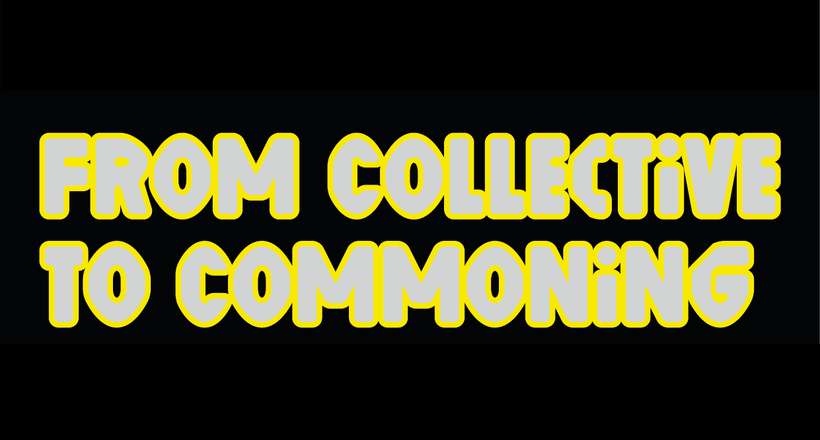 The socialist ideal of collectivity given a concrete shape on a large scale between the 1960s and the 1980s reflected an ideology, which was intended to contradict the capitalist environment representing the victory of individual demands and desires. The cold war narrative vanished apparently with the ’end of history’ in the early 1990s.

However, currently, there is once again, a demand to reject the hegemony of neoliberal economy and private interests in both the former east and west along with the global north and south. Therefore, the aim of the workshop will be to explore collective needs and individual aspirations:

For understanding the intricate relationship between the historical experience of the collective and the present discourse on the commons we’re going to have a closer look at the various concepts of collective as ideology and vision in the context of the political constraints of the 20th and 21st centuries. To study the issue of collective and collectivism within the scope of architecture, we’ll focus on the housing estate in the Invalidovna district in Prague, realized between 1960 and 1967, and in particular on the experimental housing Expo hotel building designed by Josef Polák and Vojtěch Šalda. On the basis of a number of reference points, the workshop participants will trace the utopian past as well as examine current opportunities for commoning spaces, e.g. spaces for ’us’. 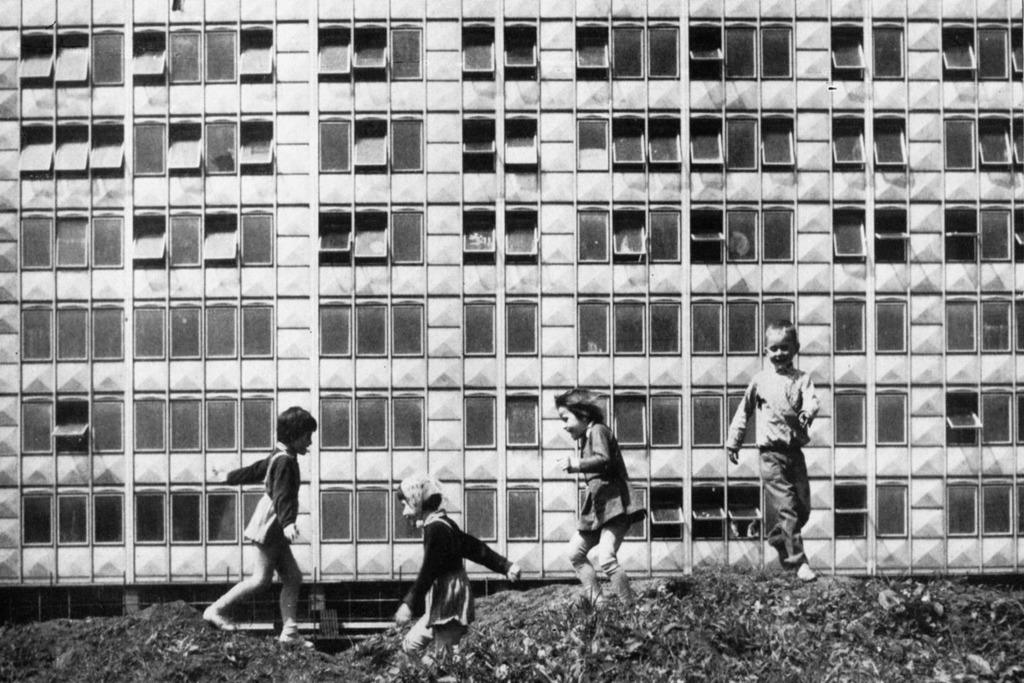 Elena Markus studied architecture at the Universität der Künste, Berlin. Between 2011 and 2014, she was a curator at the S AM Swiss Architecture Museum in Basel. Since 2014, she has been teaching at the chair of Architectural and Cultural Theory at the Technical University of Munich.

Nick Förster studied architecture in Munich and Aarhus. He worked with Raumlabor in Berlin and participated among others in the project Lückenfülle for temporary use for an empty site in Munich in 2016.

Elena Markus and Nick Förster founded the Agentur für Architekturarbeit in 2018 with their research and exhibition project "SiedlungsRequiem". 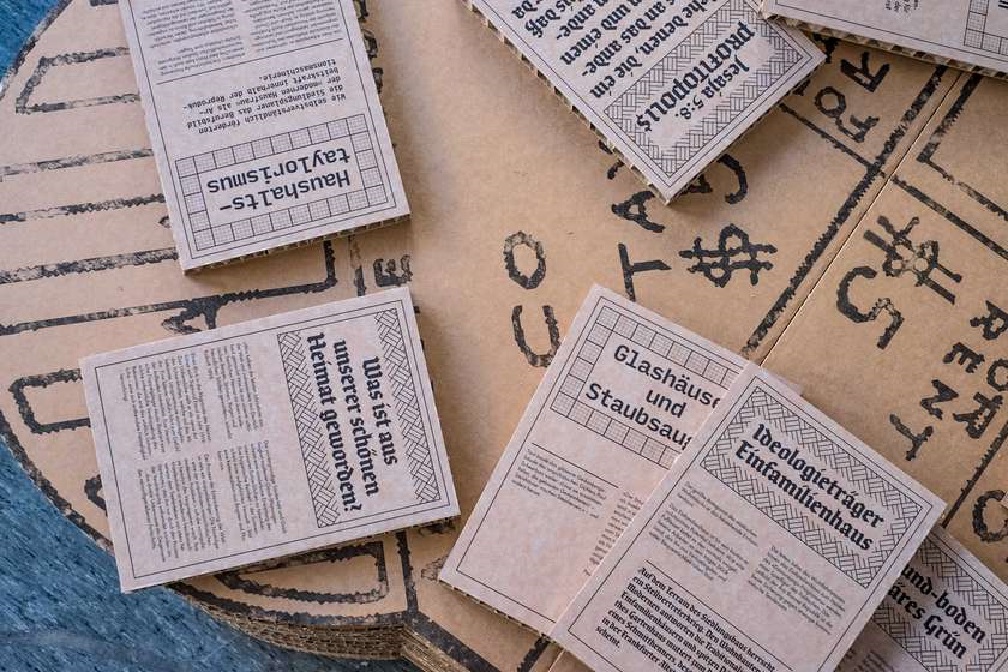 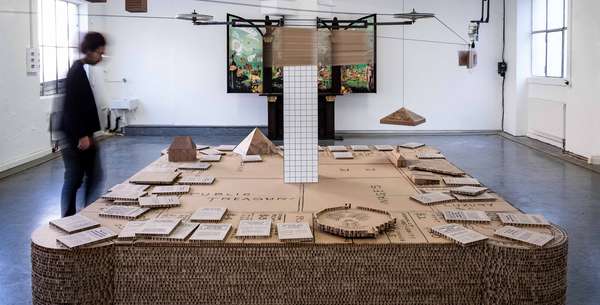 »The individual becomes smaller when entering the temple of community.« Hannes Meyer