The 2021 CAFx Summer School topic is inclusive and non-discriminatory architectural solutions in an urban, residential or rural environment. 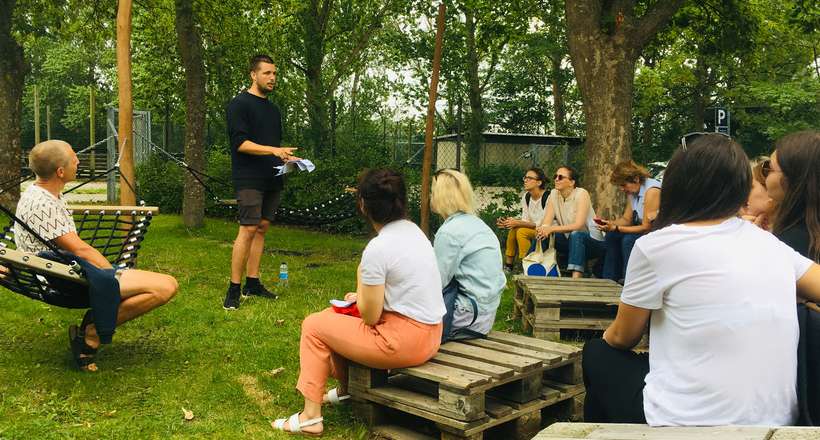 CAFx is launching a global short film competition in 2021, focusing on the UN 'Leave No One Behind' agenda (LNOB) with the task of documenting inclusive and non-discriminatory design solutions in the participants' immediate environment, resulting in a mosaic of films of maximum 3 minutes.

A major reason for working with the LNOB focus is the persistent forms of discrimination in the design of the built environment, indoors, outdoors, public and private. This includes discrimination against socially, physically or mentally vulnerable or challenged groups based on gender, age, ethnicity, sexual orientation, limited mobility or income.

The five week online summer school offers lessons in filmmaking and inclusive design as well as professional sparring on one's film. The course is open to anyone interested in the intersection between film and architecture. This means both students and professionals with a background in professions relevant to both fields. Applicants are expected to have basic experience in working with film.

During the five weeks the participants will meet online for up to eight sessions. We will start with a joint kick-off event with all participants meeting online. The sessions of lectures and tutoring will be in smaller groups of up to six participants and with different tutors. For this reason group discussions are also an important part of the course.

Every participant will work individually and each realize one short film within the five weeks. All participants are expected to use at least two full days a week on ‘homework’ during the summer school. On the final day of the program everyone will meet again for an online premiere of all films.

Using an idea that you will develop during the first sessions, the course will explore the process of film making focusing on learning-by-doing. Practicing new knowledge under the supervision of up to six different relevant guests and tutors within the fields of film and architecture. You will gain concrete skills in organizing, filming and editing your film, as well as creating a relevant, dramaturgically well-functioning story. At the same time you will explore the topic of inclusive and non-discriminatory design through lectures and inspirational discussions and using this knowledge to create your own film. 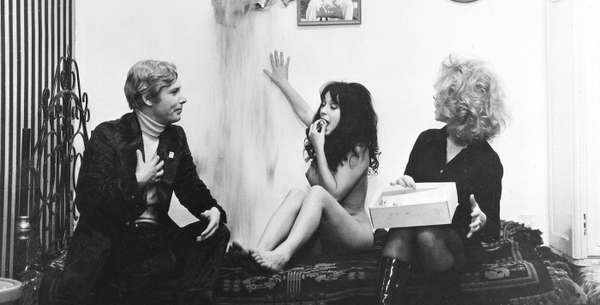 NARRATIVES OF SPACE IN FILM

Narratives of space are related to (re)presentation and (re)interpretation of architecture and landscape; be they real or artificial. By comparing formal and semantic characteristics of Yugoslav Black Wave, the aim is to explore in detail their influence on perception of the physical environment. 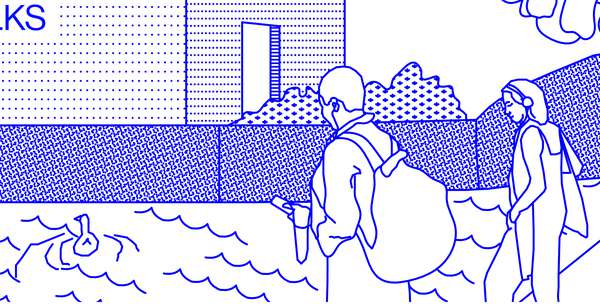 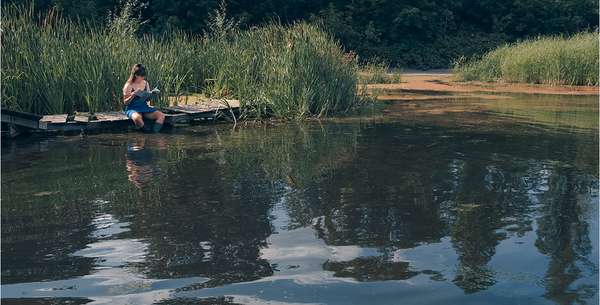 Climate Care is a festival engaged with theory and practice at the intersection of climate challenges, ethics of care and environmental humanities. 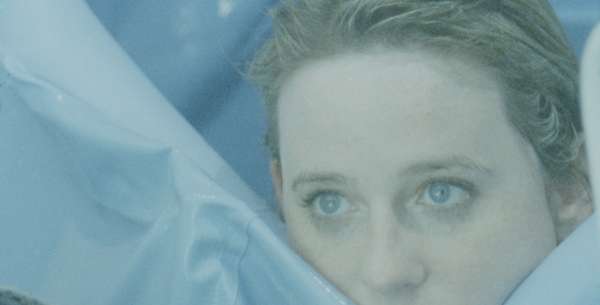 An Architecture of Chronic Illness

Exploring the experiences of place and architecture by people living with chronic illness, I use creative methodologies such as filmmaking, sculpture and essay writing.