Architecture After the Future

Ana Jeinić will deliver the second in series of six lectures in Oris House of Architecture as part of the Future Architecture Platform. 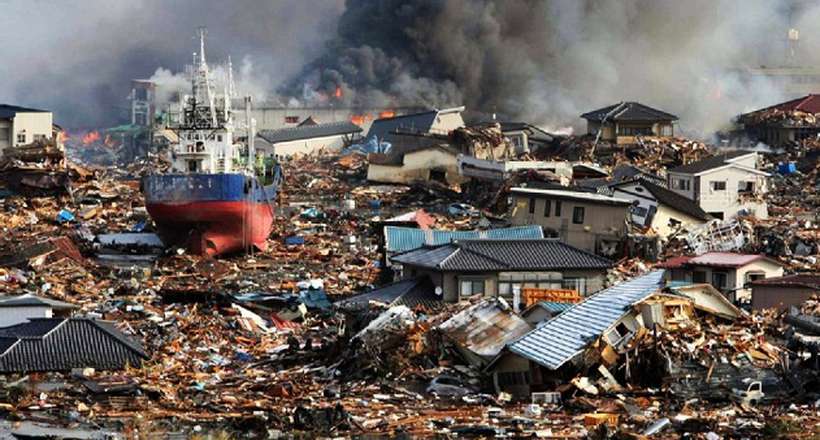 According to social theorists such as Marc Augé or Franco Bifo Berardi, we live in an age characterized by the collapse of the very idea of the future: in the last decades of the 20th century, with the repeated economic crisis, the discouraging Reports to the Club of Rome, and the seemingly definite collapse of the socialist project, our belief in the future was irreparably shattered. Taking into account that in its conventional sense architectural project is always a project of the future, the described situation must have had profound consequences for architecture as a discipline. This is why, before speculating on future architecture, we should first address the question: How can architectural design adapt to the post-futurist cultural condition... and, if yes, has the process of adaptation already started? The lecture Architecture After the Future is an attempt of engaging with this conundrum. Ana Jeinić

Ana Jeinić is a PhD candidate at the Institute of Architectural Theory, Art History and Cultural Studies in Graz, where she was also an Assistant Professor from 2010 until 2015. She studied architecture and philosophy in Graz and was a guest scholar at IUAV in Venice and TU Delft. She is the co-editor and co-author of the book Is There (Anti)Neoliberal Architecture? Her research focuses on the relationship between architectural concepts and political strategies in the era of neoliberalism.