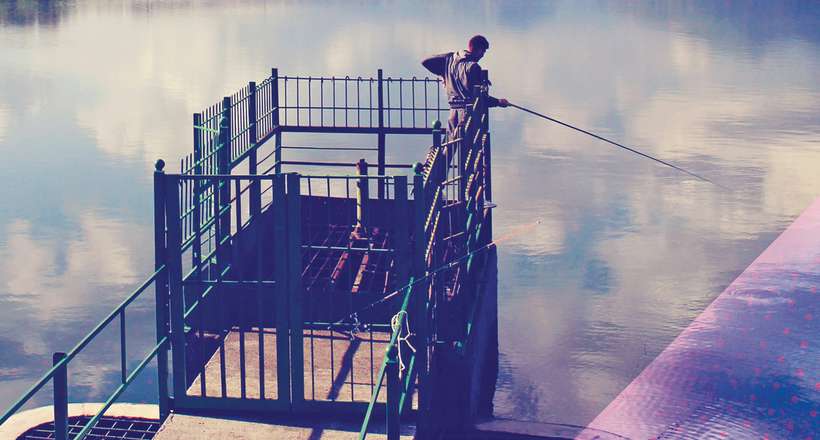 The Tirana Design Weeks (TDW) this year, in 2019, approaches Tirana’s 100th anniversary as the capital of Albania. Comparing photos of a bucolic Tirana in 1920 with what one sees from POLIS University fourth floor today, inevitably raises doubts about the endurance of design and planning, while conspicuously evincing the fluctuating tendency of what constitutes a norm. TDW this year also coincides with an important event for architecture and design: the founding of Bauhaus by Walter Gropius in Weimar in 1919. More than just calendric, perhaps such coincidence emerges as a looming yet menacingly real affinity between what followed the demise of Bauhaus and the threateningly uncertain horizons we see today. The objective of Tirana Design Week is to draw current research and design practices, as well as theoretical speculations on the topic of uncertainty and non-normativity in multiple scales and contexts, in and from the city of Tirana.

The significance of addressing such a topic from Tirana is that this city is a harsh and unmediated example of what is already a global symptom: a strong contrast between an ideology of normativity on the one hand, and its actual impossibility on the other; between ethical design narratives and irresponsible political decision making; between expensive normativity affordable only by few, and not-so-cheap sub-normativity for the many; between frenzied building development and destruction of urban artifacts; between ’glittery’ architecture in the center and chaotic sprawl in the periphery; between style and non-style. What happens in-between is dimmed as ‘uncertain’. TDW this year aims precisely to enhance such uncertainty from the perspective of different practices such as design, architecture, planning, theory and history, innovation, writing, research, and pedagogy, among others. Not so much to propose another new agenda - we already have plenty of those, but rather to juxtapose these practices with what is already happening ‘out there’, and speculate how they can potentially inflect, positively or negatively, this ‘out there’: the un-reason of non-normativity and the commodification of normativity. 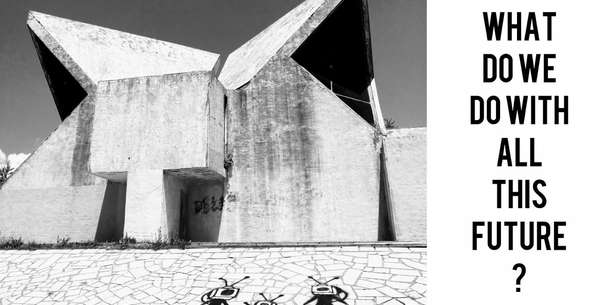 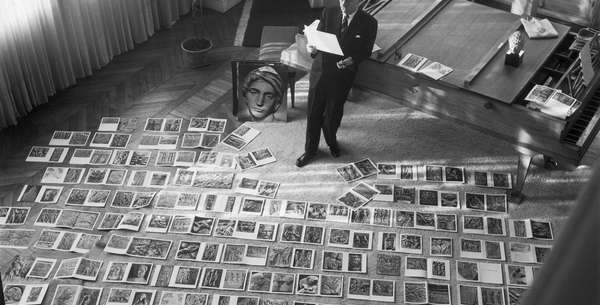 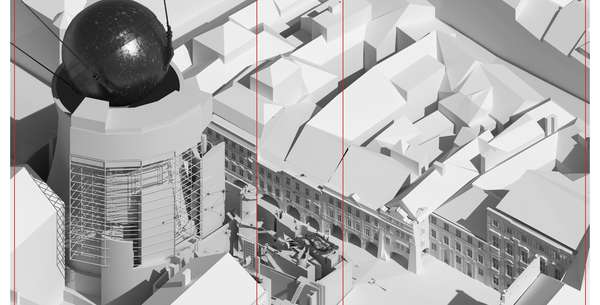 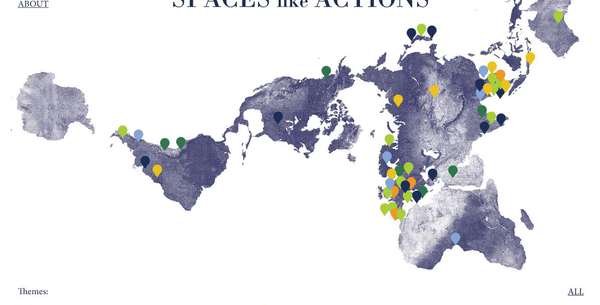 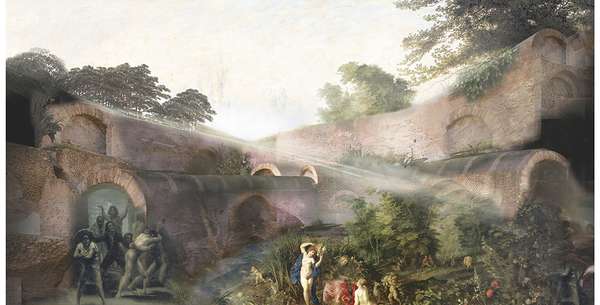 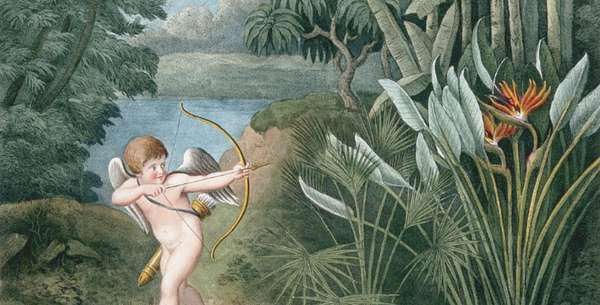