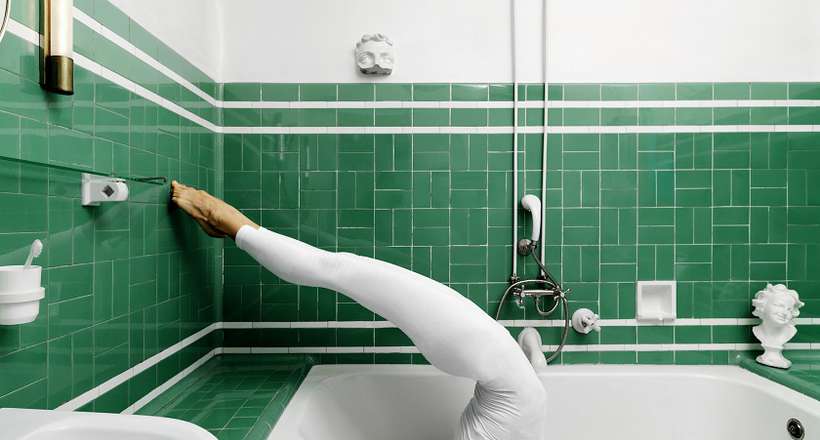 Through interdisciplinary master class studios the CAFx SUMMER SCHOOL explores the relationship of architecture and film during eleven days in August 2016. Six upcoming architects and filmmakers under the age of 40 will co-teach three thought provoking master class studios in Aarhus, which is the second largest city of Denmark. The European architects and filmmakers have been selected by an international jury on the basis of their recent submissions to the Future Architecture Platform.
Under the headline ‘Form beyond image’ the three summer school studios will explore new interdisciplinary perspectives and positions through various medias such as film experiments, storyboards, manifestos, drawings, sketches models and 1:1 prototypes. The studios are supplemented by key lectures and prominent figures invited from within the fields of film and architecture.
Participants were expected to bring their own hardware and software equipment to rethink and re-envision the relations of architecture and film.

The studio works will be documented in a publication and displayed in the Film x Architecture exhibition opening on August 19th at the Aarhus School of Architecture.

More on the three summer school studios:
FILMS TELL STORIES. SO DOES THE ARCHITECTURE with Anja Humljan and Carmen Garcia
LANDSCAPE, ARCHITECTURE AND FILM: how do we create memories? with Clément Blanchet and Marta Ordeig
ABSTRACT with Léopold Lambert and Johann Lurf

See the full schedule of events open to the public.

More on the Summer School. 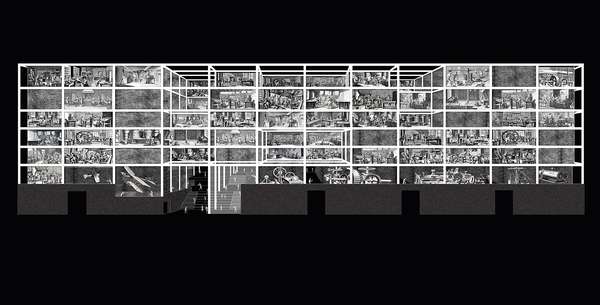 How to engage architecture, infrastructure and nature into a new form of collectivism? 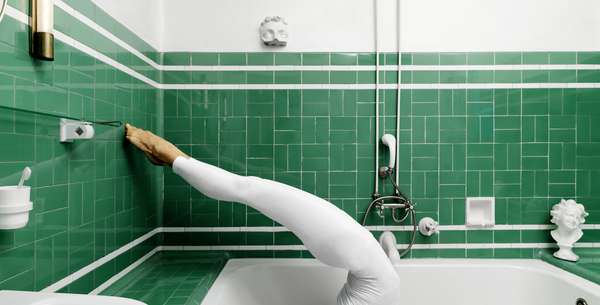 Senses are the new brick. 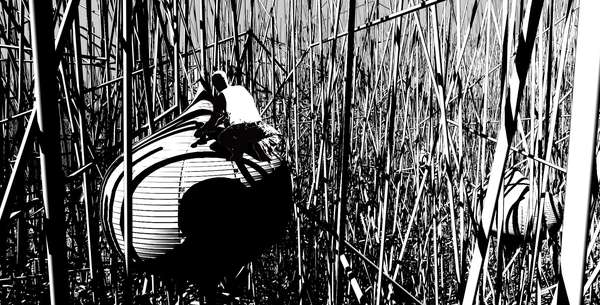 Future architecture should understand its inherent violence and and appropriate it in resistive political formations.