Tirana Architecture Week 2020: Science and the City in the era of Paradigm Shifts 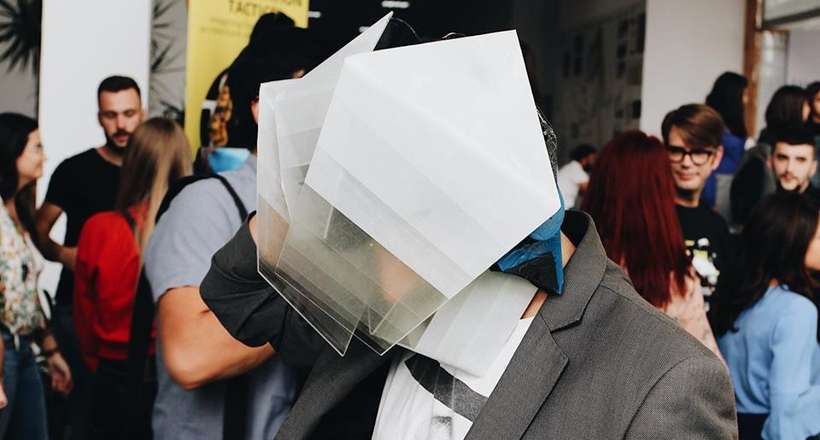 “Self-driving Uber Car Kills Pedestrian in Arizona, Where Robots Roam,” reads a New York Times article of March 19th, 2018, one day after the accident. This is just an example among many others of the entanglement of science with life in the contemporary city. In the last thirty years, The IT Revolution has dramatically changed the urban landscape. The information has become an essential component of a new way of designing and thinking about a new urban environment. A whole generation of architects is introducing and transferring the digital world to a new reality of reactive, sensitive, interactive architectures.

The aim of Tirana Architecture Week 2020 is to draw current research and design practices, as well as theoretical speculations on the relationship between the paradigm shifts in science and urbanism; in other words, about the science and the city. Such mandate will be addressed in multiple scales and contexts, and from different perspectives within different fields of interest, directly or indirectly related to design, architecture, urban studies, sociology, environmental research, engineering, education, and pedagogy. This paradigm shift, led by science in its different forms, has deeply influenced our notion of the city and created a field of rich possibilities to define either the positive or negative impact of this new realm of influence. 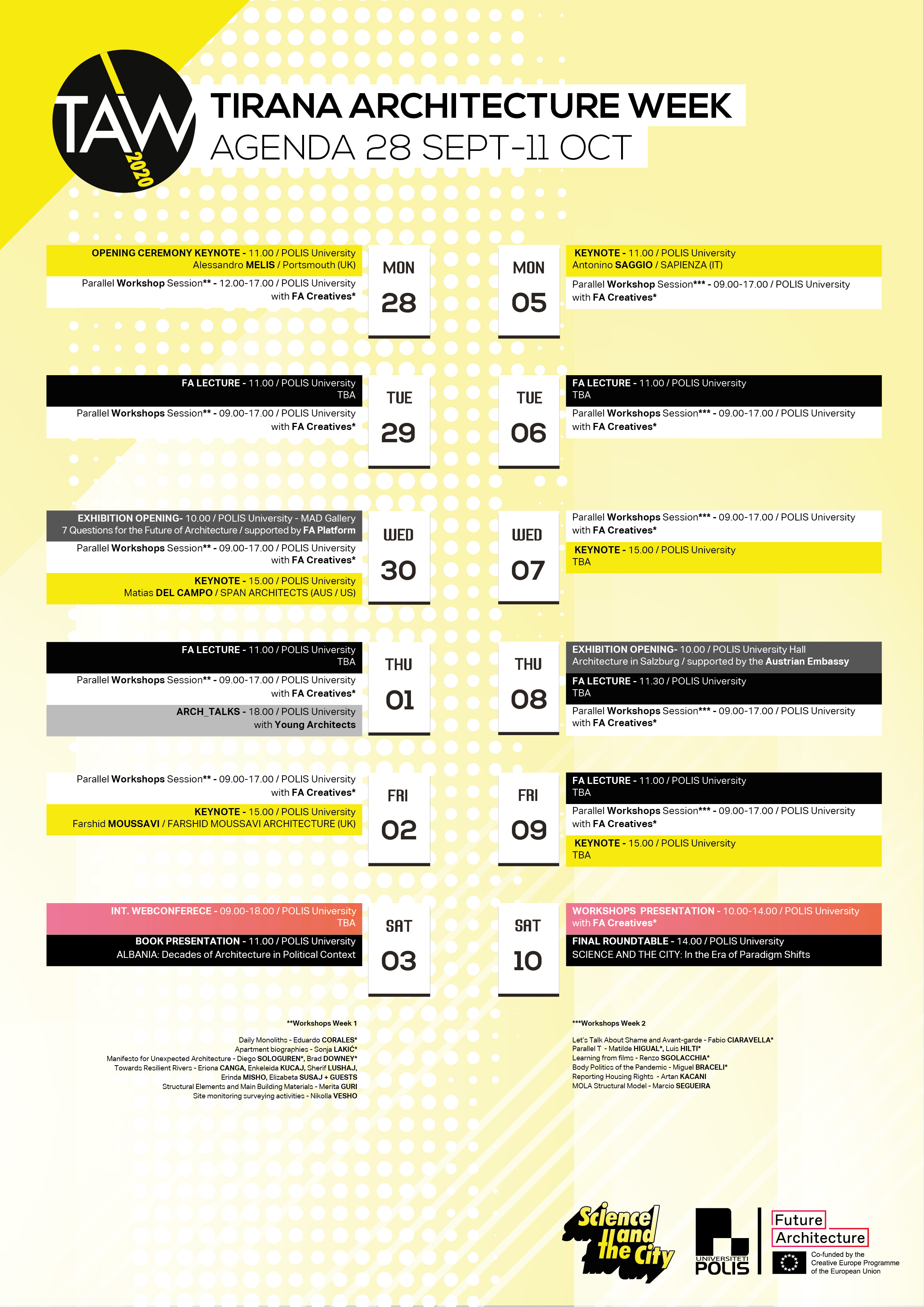 Book Presentation  (with the authors)

[SCIENCE AND THE CITY] Inviting Speculative and Critical Inquiries on the Com-position of Techno-science, Architecture and the City - 2-3 October 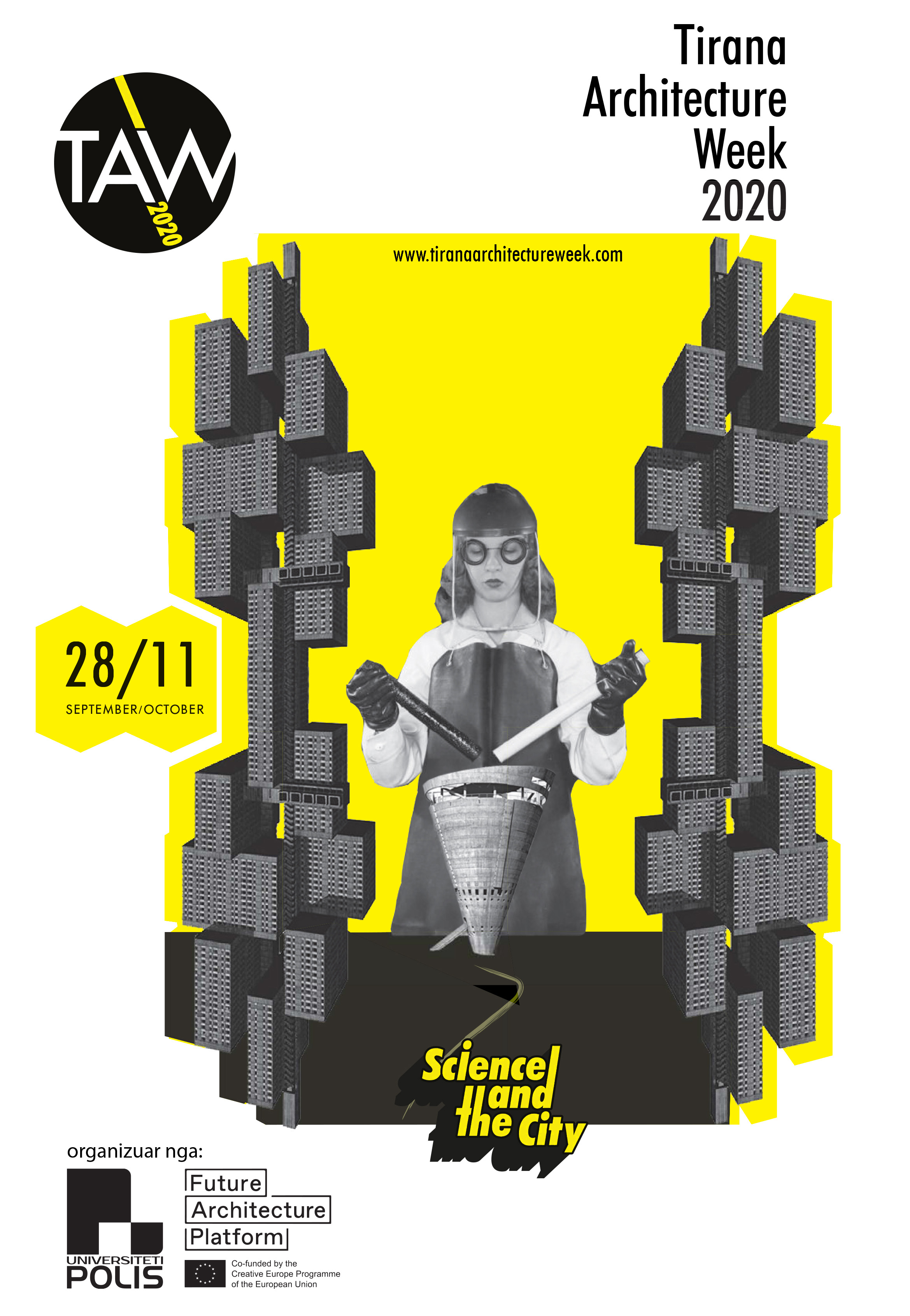 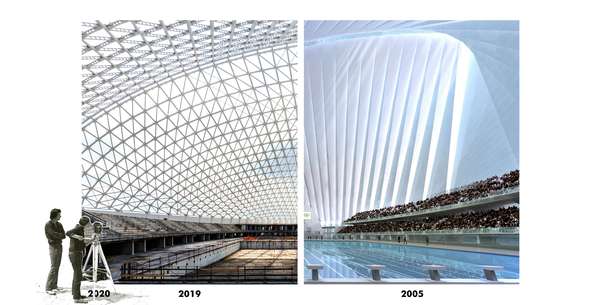 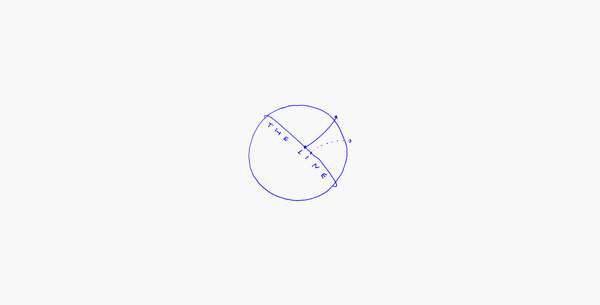 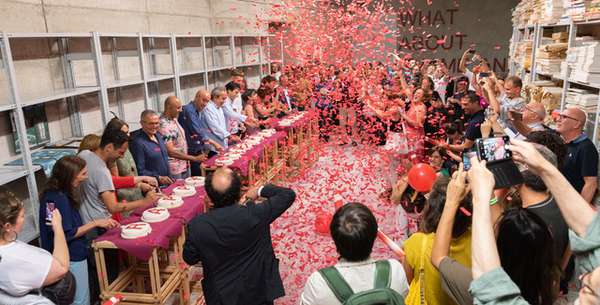 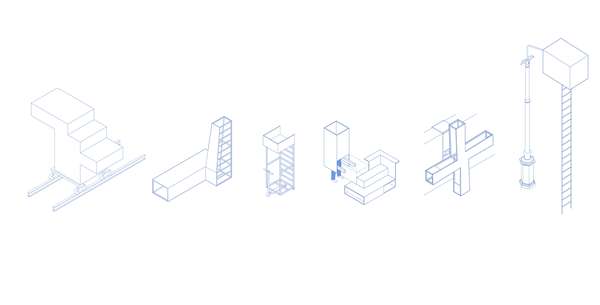 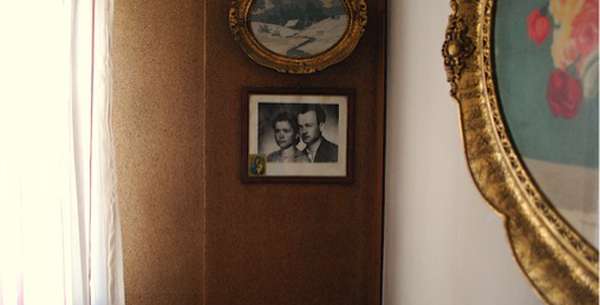 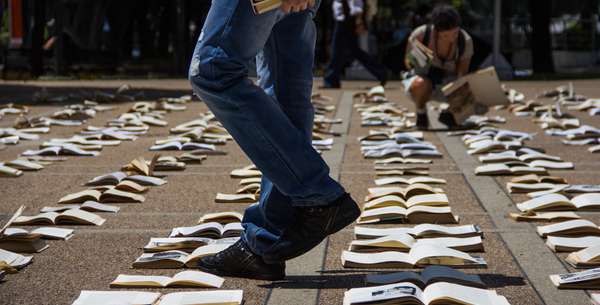 This project aims to create libraries without buildings, just through the performative action of build.