Future Architecture platform, key exchange and networking platform for European Architecture announces the formation of the Future Architecture Advisory Board, a group of renowned leaders, researchers, curators and practitioners selected to advise the platform in ensuring quality performance, taking advantage of opportunities to achieve its overall goals and stronger international positioning. 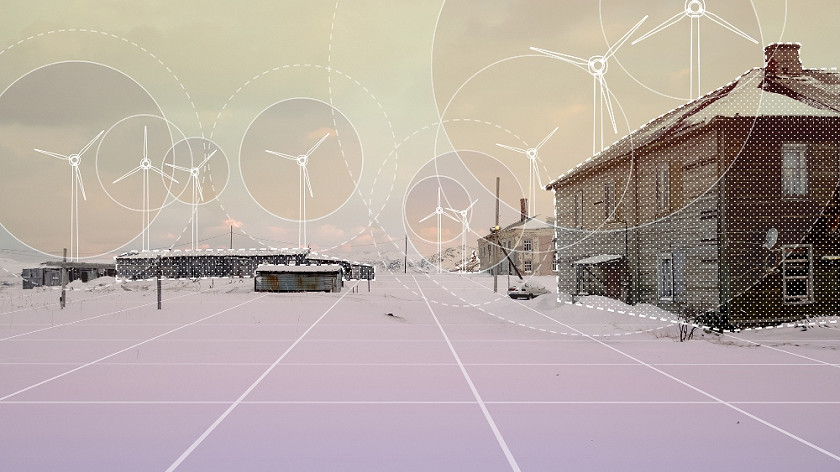 Matevž Čelik, leader of the Future Architecture platform points out: “After two years of successful operation on the international architectural scene, the platform is developing towards closer integration of the programmes of renowned European cultural operators in the field of architecture, in order to further promote research based and exploratory creative practices and reach broad European audience.”

The new advisors include:
Bika Rebek is an architect aiming to make museum experiences more accessible. She is the founder of Bika Rebek Studio. Born in Ljubljana, she is currently based in Vienna and New York City, where she is a member at NEW INC, the first museum-led incubator. This community and co-working space has become a launching pad for Tools for Show, an initiative to support museum workflow processes. Bika serves as an Adjunct Professor at the Columbia Graduate School of Architecture, Planning and Preservation, teaching seminars on representation and exhibition design.

Anastassia Smirnova is a writer and researcher. Anastassia worked as a playwright and journalist: her Afisha guidebook to Amsterdam has been multiply reprinted. Smirnova lives in the Netherlands where, together with Alexander Sverdlov, she founded SVESMI, the first Dutch-Russian office for architecture, urbanism, and multidisciplinary research.

Boštjan Vuga is a Slovenian architect and educator. Together with Jurij Sadar, he founded SADAR+VUGA in Ljubljana in 1996. In two decades the office has become one of the leading European architectural practices based on an open, integral and innovative concept. The office has received many national and global architectural awards. Bostjan co-curated the Montenegro Pavilion at the 14th Venice Biennale of Architecture in 2014. He was a guest professor at several renowned European architectural schools. Since 2014 he has led the board of the Museum of Architecture and Design in Ljubljana, Slovenia.

The platform has just announced the admission of Oslo Architecture Triennale (OAT) as its 21st member in 2019 and plans a sustainable and streamlined expansion of the platform in future years with new interested cultural operators. Members of the Advisory Board will attend the Creative Exchange on 15 and 16 February 2018 in Ljubljana, where they will hold the first board meeting.