#Exhibition
HDA House of Architecture, Graz, AT
Graz, AT 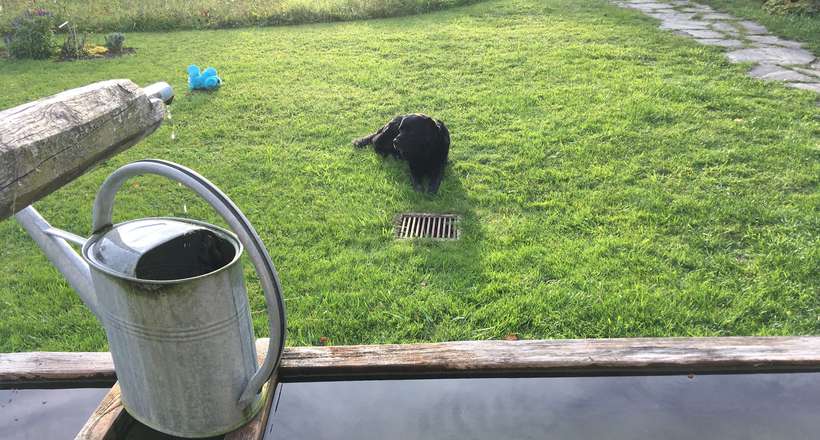 “Living in the country, reinventing the non-urban condition" is dealing with a demographic trend in Europe that has worsened in the past 15 years: The population in urban agglomerations is steadily increasing, while the rural, peripheral and often former industrialized areas are being abandoned by their residents. In the countries of the former Eastern Bloc, this development is particularly pronounced. Young and well-educated people go away from these places first, leaving those who cannot leave. This downward spiral is being compounded by deteriorating infrastructure, public transport and education. This exhibition is intended to investigate what potential lies in rural areas and how they can complement urban areas. For this purpose, the possibilities of architectural and urban development measures will be discussed.