Architecture after the Future 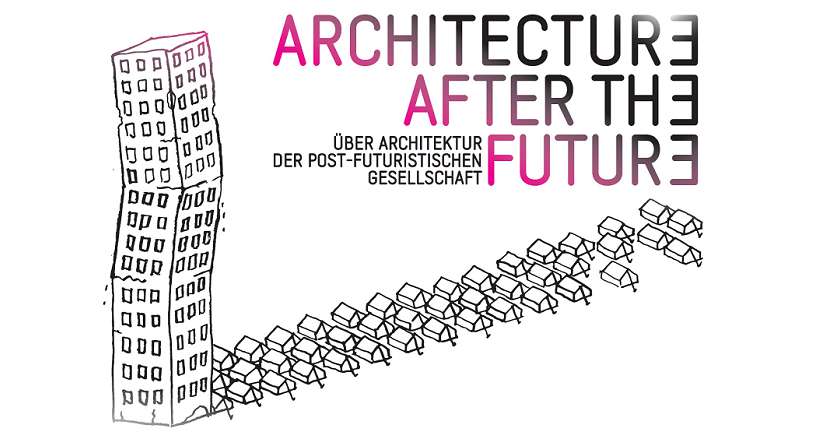 According to social theorists, such as Marc Augé or Franco “Bifo” Berardi, we live in an age characterised by the collapse of the very idea of the future: In the last decades of the 20th century, with the repeated economic crisis, the discouraging reports to the Club of Rome – a group of experts from a wide range of disciplines – and the seemingly definite collapse of the socialist project, our belief in the future was irreparably shattered. Taking into account that the architectural project, in the conventional sense of the term, has always been a project of the future, the described situation must have had profound consequences for architecture as a discipline. The exhibition Architecture After the Future is based on the assumption that understanding and revealing these consequences presents a major task for the contemporary discourse on architecture and also a necessary prelude to the imminent debate on how to reintegrate the dimension of the future once again into the architectural and broader cultural imagination. The exhibition features eight contributions to Future Architecture Platform’s Call for Ideas 2017. Each of the eight projects selected by curator Ana Jeinić exemplifies a specific strategy for adapting architectural practice to the post-futurist cultural condition.

The strategy of reluctance is thematised by Miloš Kosec, while the related affinity towards indeterminacy, vacancy and reduction can be found in José Tomás Pérez Valle’s architectural treatment of territorial disputes in Latin America. Ephemerality – or the tendency to squeeze the temporal existence of an architectural object into the present moment – characterises the spatial interventions of Bika Rebek and Noemi Polo, as well as Ersi Krouska’s portable refugee tents. Paolo Patelli’s architectural archaeology of the European Union exemplifies the prevalence of the reflexive (past-oriented) content and the decline of the projective (future-oriented) dimension in contemporary architectural projects. The tendency of relativisation, catalogisation, and equalisation of utopian scenarios distinguishes Mika Savela and Henrik Drufva’s proposal of a world atlas of utopias for the era of post-everything. Paul Landon’s videos and installations thematise the impact of speculative building and its visual representations on the perception of urban space, while a mix of pragmatic and ameliorative (rather than optimistic and utopian) sort of future speculation characterises the architectural projects of Florian Bengert.

The exhibited projects are accompanied and structured by a series of short texts about post-futurist design strategies written by Ana Jeinić and illustrated by Andreas Töpfer.

The topic of the exhibition was further elaborated in the form of a symposium on 23 June with selected artists and guests, while the blog Architecture After the Future (online on 10 July) aims at providing a broader perspective on the crisis of future in contemporary architecture and exploring possible ways of overcoming it.

Read the review in Der Standard (in German). 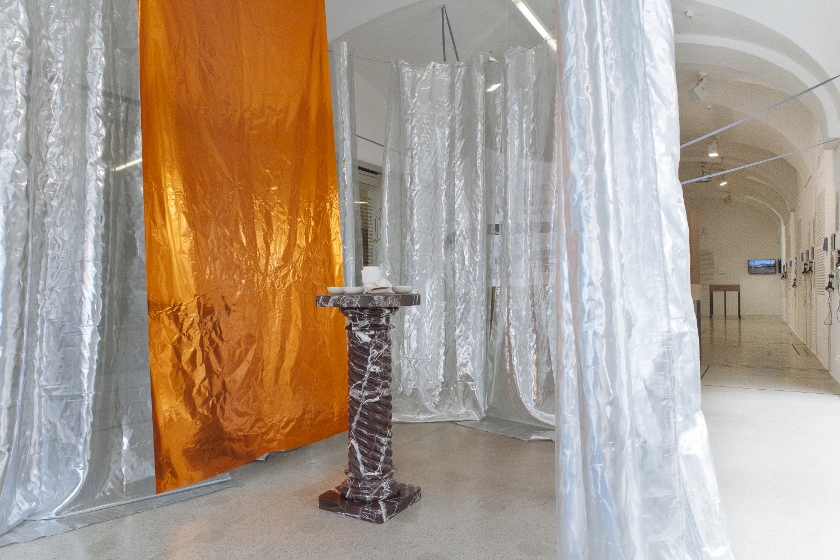 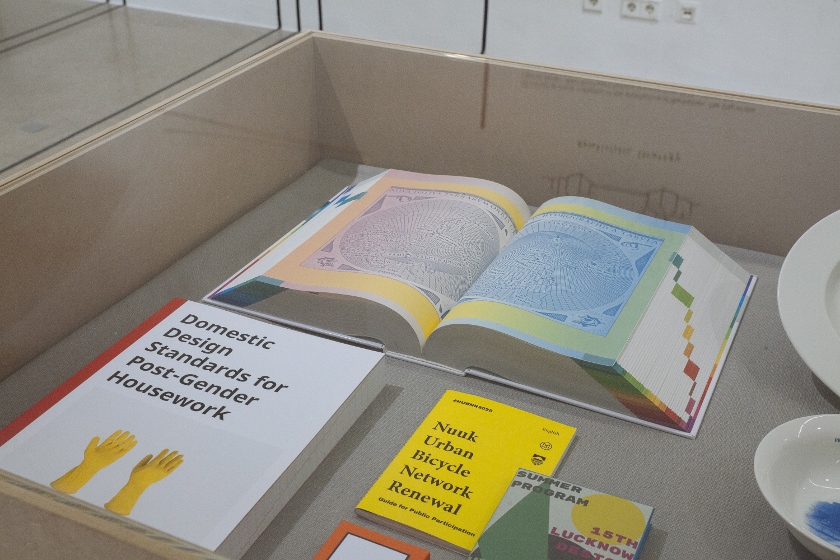 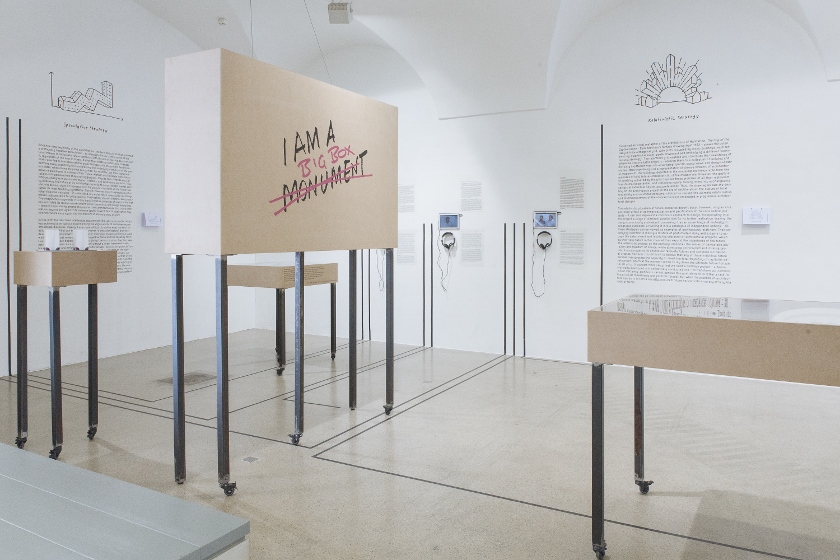 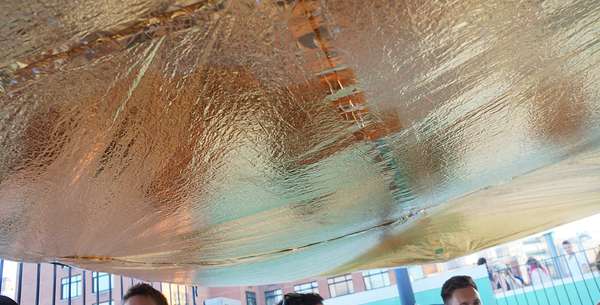 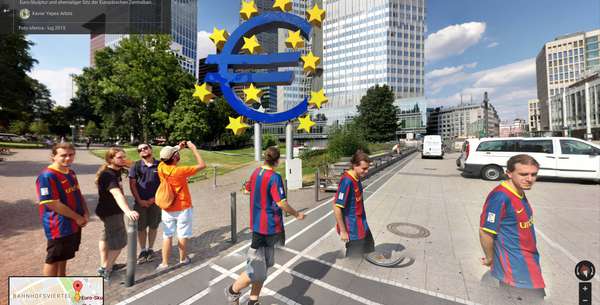 The Architecture (an Archaeology) of a Post—Nation

What is the architecture that materialises the post-national political contract? 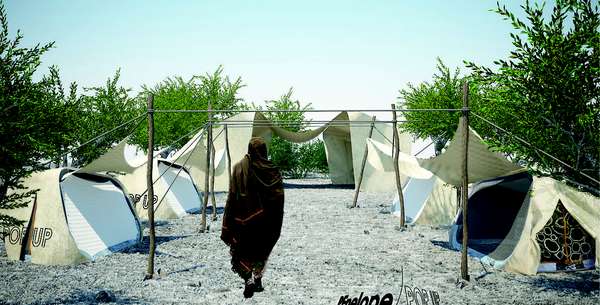 Pop It Up and Settle – Fold It, Wear It and Walk – Weave Your Path Through Life 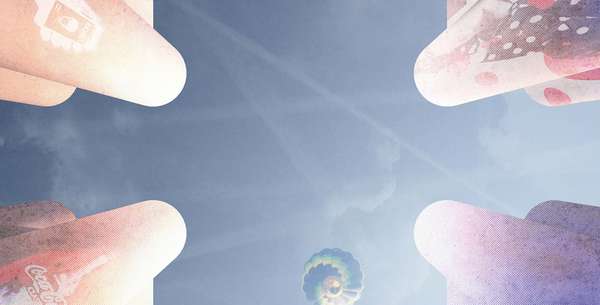 In the Middle Ages it was the market square, before the millennium it was the shopping street in the city, today we have online shopping – but the future of shopping lies in the phygital store, an urban hub of a large logistic network representing the convergence between online and offline world. 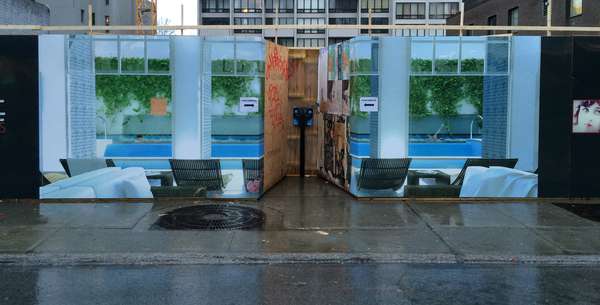 I explore the future of architecture as it dissolves into the present. 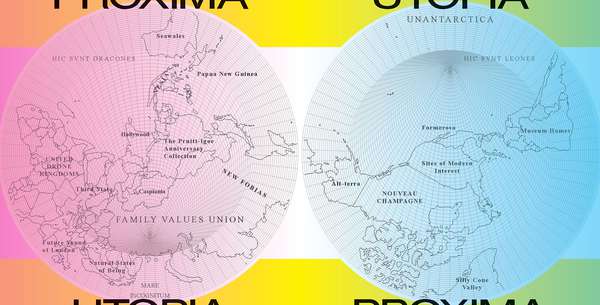 A world atlas of utopias – to be considered in the era of post-everything. 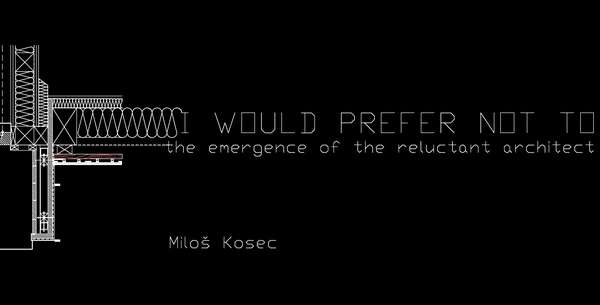 I would prefer not to 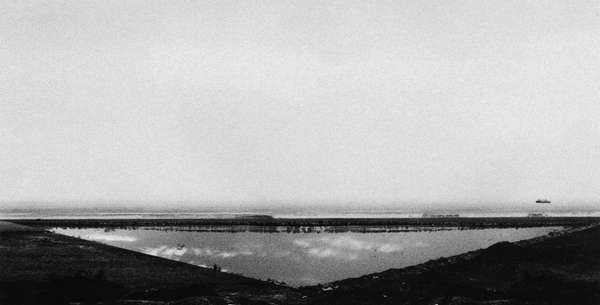 Using the triangular coordinates of a longstanding territorial dispute between Chile and Perú, "No-man’s-Land" explores the subtraction of territory as a subversion of the current politicize rhetoric towards the possibility of re-think border condition. 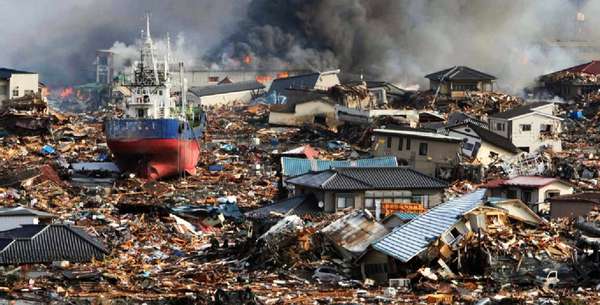 Architecture After the Future

The real question is how architecture as a discipline can adapt to the global crisis of the future.

Curating and Learning from Future Architecture

Architecture After the Future Symposium