The final results are in! Find out who are the selected participants of Future Architecture 2018. 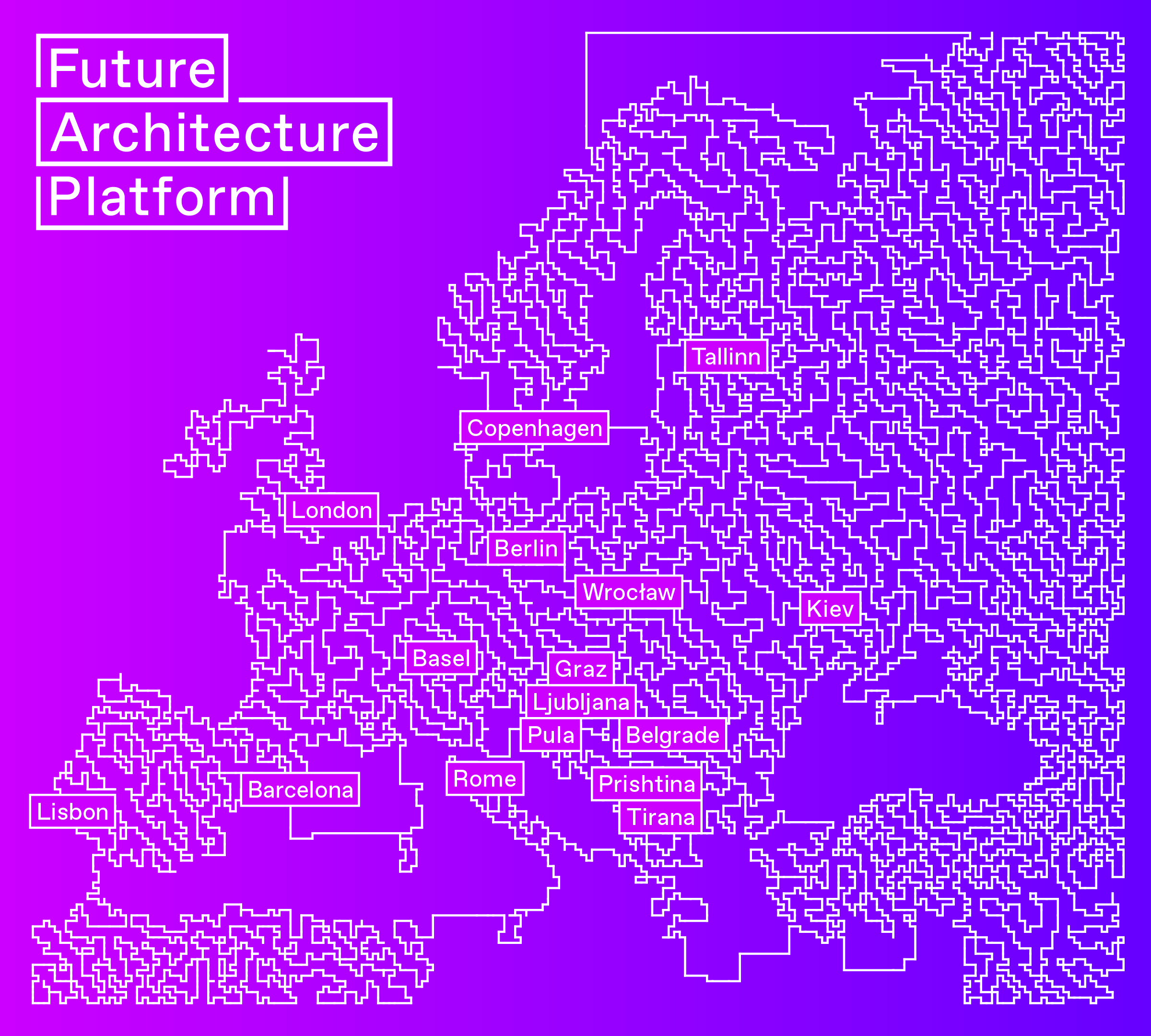 The participants at the Matchmaking Conference 2018 will be rounded up by Tomasz Broma (Poland), Policarpo del Canto Baquera (Spain) and Iwo Borkowicz, the winners of the YTAA 2016 award, and Piyush Prajapati (Dubai, UAE), the author of the idea HEX-A-TRAL, which received the most public votes.