The votes are in! Find out who are the selected participants of Future Architecture 2017. 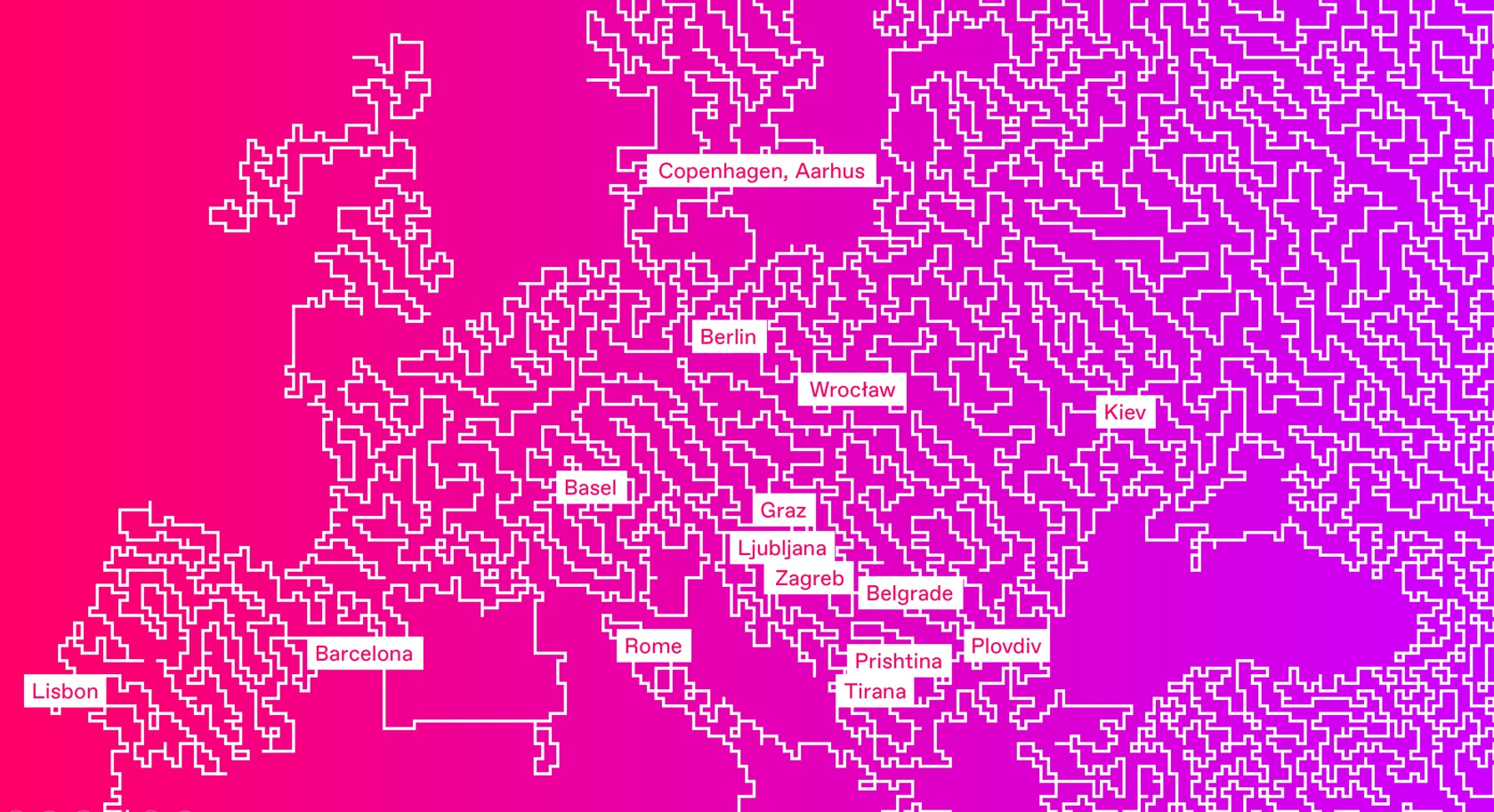 The Future Architecture alumni of 2016 selected the following authors:
DRRlab (Shareen Elnaschie, Kimberly Pelkofsky) (UK) with Office of Displaced Designers (ODD)
Filipe Estrela & Sara Neves (Portugal) with Air Profit and Dwell
Guerilla Architects (UK) with The European Dream
Léopold Lambert (France) with Publishing a Post-Colonial Magazine
Miloš Kosec (Slovenia / UK) with I Would Prefer Not to
Paolo Patelli (The Netherlands) with The Architecture (an Archaeology) of a Post—Nation

Followers of the Future Architecture website and social media have selected their favourite idea, Assembling Narratives, by Danai Toursoglou Papalexandridou (Greece), which completes this year's selection of 25 creatives.

Do you agree with the selection? Share your thoughts! #callforideas2017